Local resident Robert MacDonald entered the U.S. Army in 1959 and served in the Infantry, Special Forces Green Beret, and Military Police before retiring 30 years later as a full colonel. 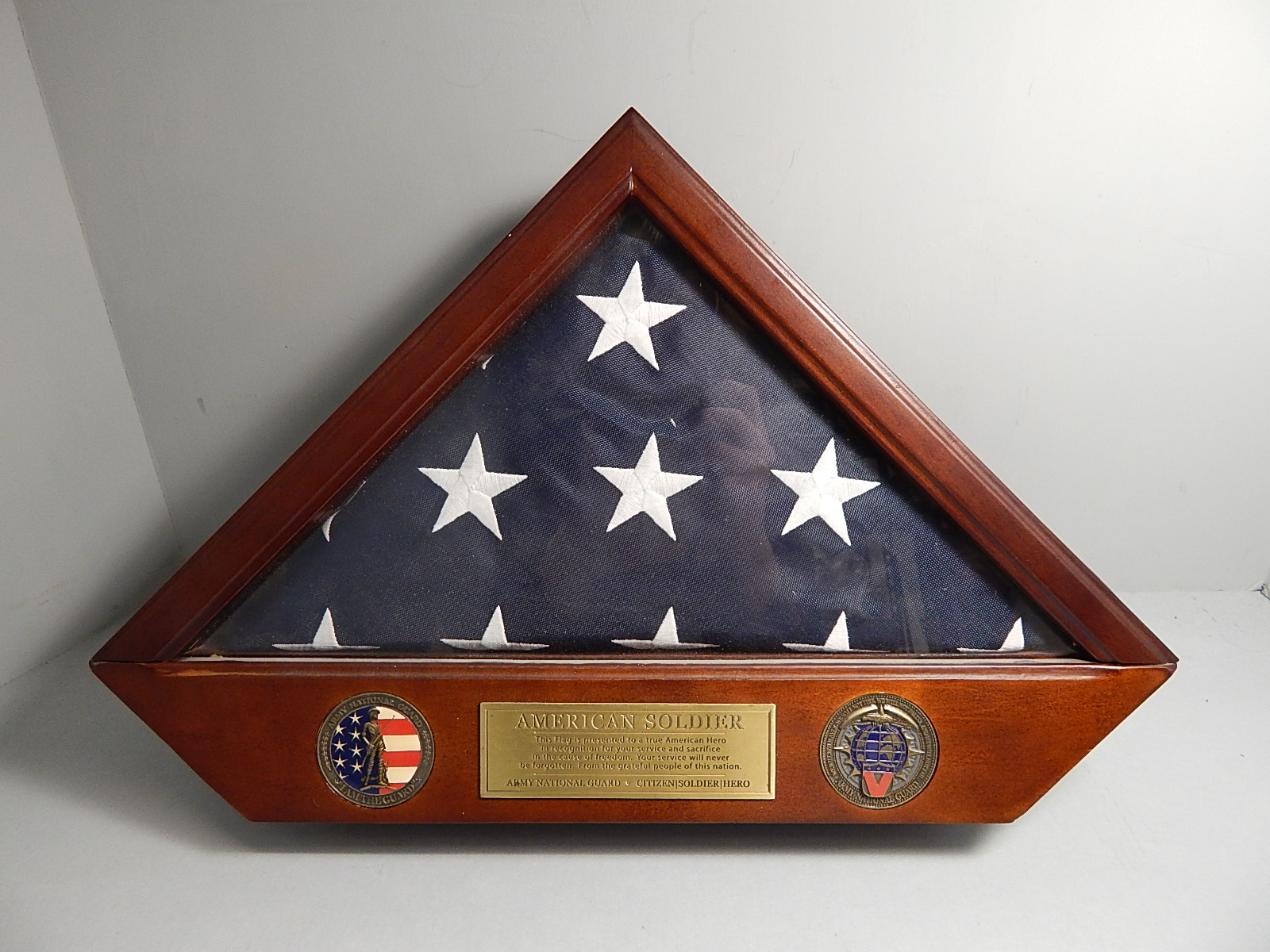 During the Vietnam War he was an advisor within the South Vietnamese Army and, on his second tour, he was designated to serve as a U.S. representative for the repatriation of enemy prisoners of war once the war was over. He was also involved in the return of U.S. prisoners held in prison in Hanoi, North Vietnam.

After the war he had a number of command and staff assignments, including staff officer under the Superintendent of the Military Academy at West Point, New York.

He will detail his military experiences at the Veterans Museum Broomfield’s bi-monthly “Coffee & Conversation” series at 10:00 a.m. on April 9.