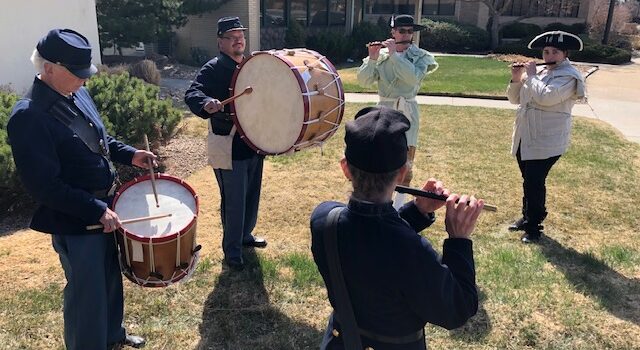 Featuring performances from the Rocky Mountain Brassworks and the Broomfield Civic Chorus, the Museum’s annual Veteran’s Day ceremony and open house was held in the Broomfield Veterans Museum’s parking lot at 12 Garden Center at 11am. This year’s speaker was retired Marine Col. Jeff Davis, who talked through the sacrifices veterans made during conflicts since World War II. We appreciate the support from the Broomfield community. Over 150 people were in attendance. 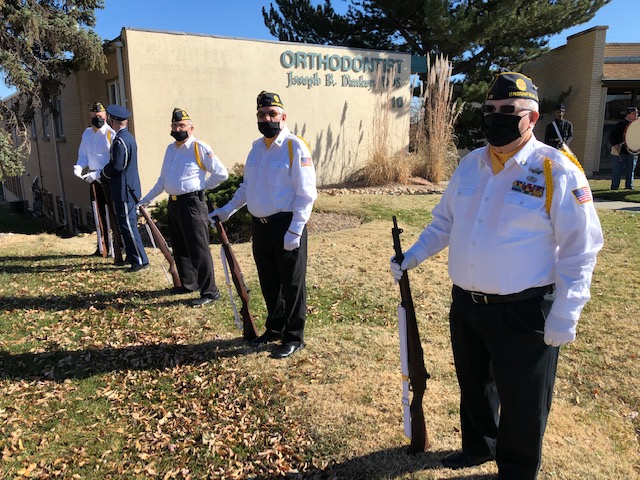