Featuring well-known speakers, historians, reenactors, and politicians, the 2022 World War II Symposium was held at the Broomfield Auditorium from 10am – 1pm on July 16. Guests honored veterans and explored the history and meaning of America’s involvement in World War II. Have you ever wanted to hear directly from Mamie Doud Eisenhower about her experiences during the war? Or chat with Rosie the Riveter? How about listen to well-known authors and historians discuss the critical moments of the war? Guests had the chance to do all of that and more! Broomfield Mayor Guyleen Castriotta and Congressman Joe Neguse shared words with the audience on this momentous day, as five World War II veterans were also given special Congressional honors. 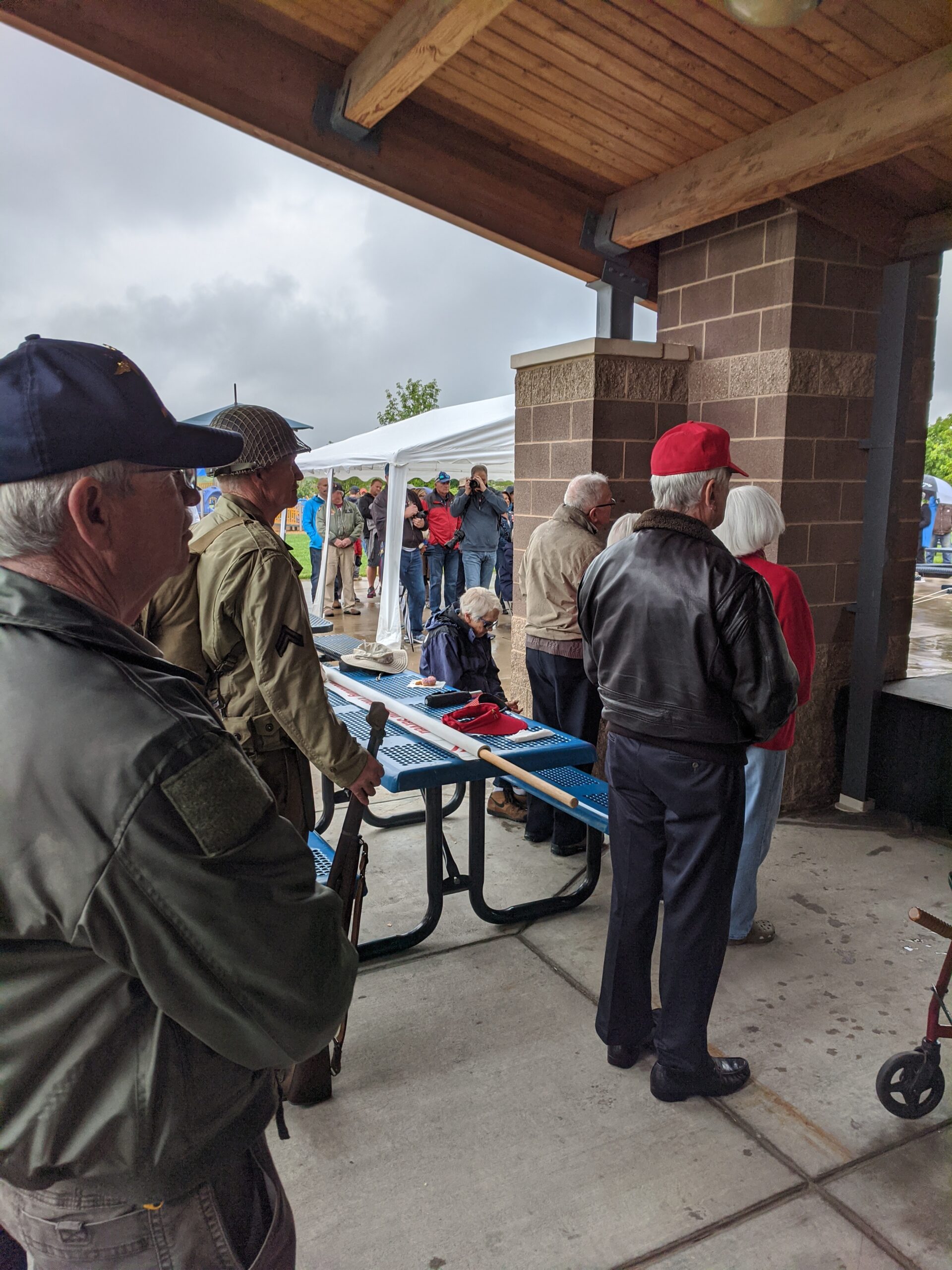 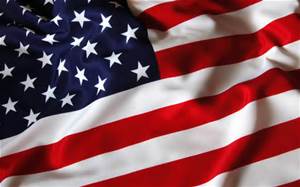 Local resident Robert MacDonald entered the U.S. Army in 1959 and served in the Infantry, Special Forces Green Beret, and Military Police before retiring 30 years later as a full colonel.

During the Vietnam War he was an advisor within the South Vietnamese Army and, on his second tour, he was designated to serve as a U.S. representative for the repatriation of enemy prisoners of war once the war was over. He was also involved in the return of U.S. prisoners held in prison in Hanoi, North Vietnam.

After the war he had a number of command and staff assignments, including staff officer under the Superintendent of the Military Academy at West Point, New York.

He will detail his military experiences at the Veterans Museum Broomfield’s bi-monthly “Coffee & Conversation” series at 10:00 a.m. on April 9. 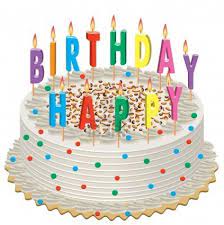 The Broomfield Veterans Museum turns 20 this year! In celebration, we have a special exhibit about the Museum Founders in our Forefather’s Exhibit. It was through their hard work that Broomfield has this great local resource for learning and gathering.

In commemoration of the 80th anniversary of the attack on Pearl Harbor, the Broomfield Veterans Museum has opened a new temporary exhibit exploring the people and history of the event that tipped the United States into World War II. Chock full of artifacts, stories, and Colorado connections, this exhibit is a “must-see” this winter. The exhibit is open every day that the Museum is open. 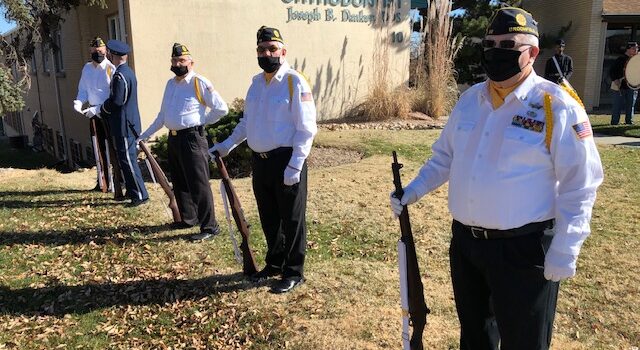 Please join the Broomfield Veterans Museum in their parking lot for a ceremony honoring veterans. Featuring military living history enactors and their vehicles as well as music, this annual event is a ‘must see’. After the program, stay for tours of the museum! 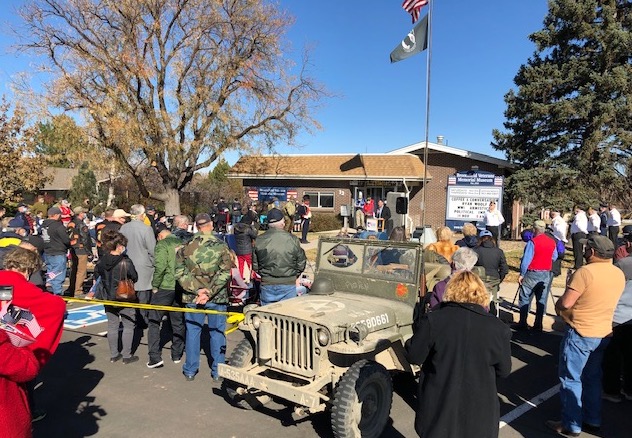 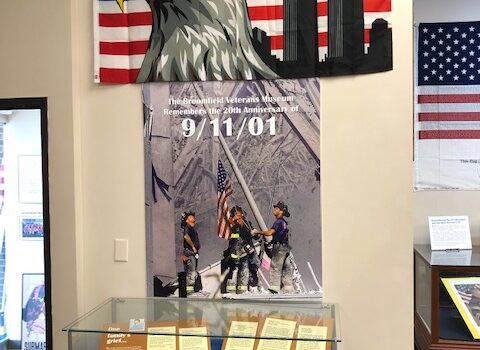 It has been 20 years since the terrorist attacks brought death and destruction to the American homeland—and touched off a 20-year war in Afghanistan. To commemorate the nearly 3,000 lives lost on that September 11, 2001, the Broomfield Veterans Museum has installed a new exhibit that recounts the events of that tragic day.

Nineteen persons with a connection to Colorado were killed on 9/11—either because they were in the buildings that were hit by the hijacked planes or were in the planes themselves. Their stories are told in vignettes at the museum. For example, Kathryn LaBorie of Colorado Springs was the head flight attendant on United Airlines Flight 175 that crashed into the South Tower of the World Trade Center in New York, and Jason Dahl of Littleton was the chief pilot aboard United Airlines Flight 93 that crashed into a field near Shanksville, Pennsylvania. It it believed that passengers and crew members on Flight 93 fought with the hijackers in an effort to prevent the plane from reaching its target—thought to be either the White House or U.S. Capitol.

The new exhibit is scheduled to remain on display until later this year to remind visitors of the tremendous blow the attacks made on Americans’ feelings of security and changed the course of history. 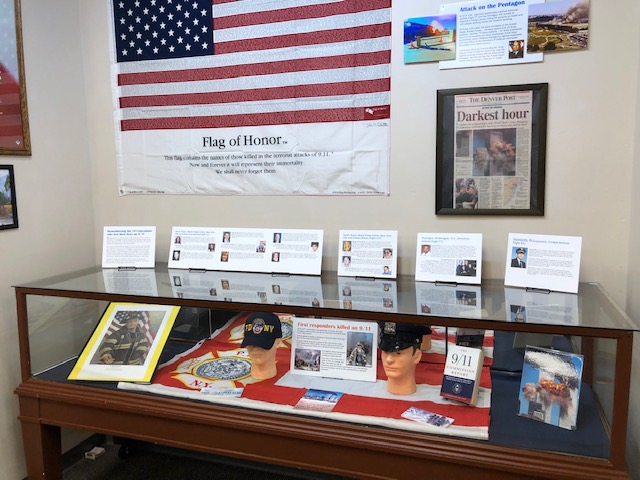 The Broomfield Veterans Museum will host a special Flag Retirement Ceremony and Cookout on Saturday, June 12, 2021, beginning at 11:30 a.m. In honor of Flag Day, local veterans will kick off the ceremony with special remarks about the history and significance of the U.S. flag. North Metro Fire Rescue District and Broomfield Police Department’s combined honor guard will lower the old flag for retirement and raise a new flag. A local scout troop will lead everyone in the Pledge of Allegiance, and special music will be performed as part of the ceremony.

Following the brief ceremony, the public is invited to help the museum retire hundreds of flags that have been donated from community members over the past year. Everyone is also invited to join in a patriotic picnic to celebrate the flag holiday.