The Broomfield Veterans Memorial Museum is hosting an essay contest for all students who attend Broomfield schools or who are home-schooled in Broomfield at the elementary, middle or high school level during the 2019-2020 school year.

What does Veterans Day mean to you?

If you have any questions about the contest, please contact Heather Christenbury at educator@broomfieldveterans.org or 303-460-6801. 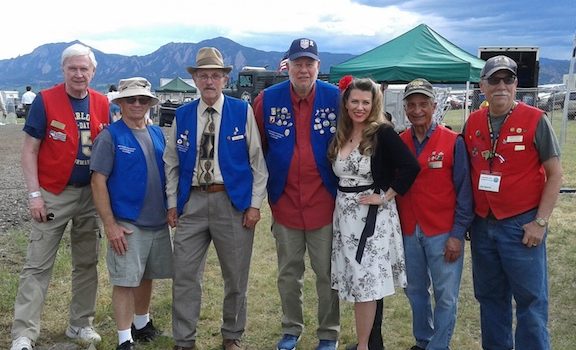